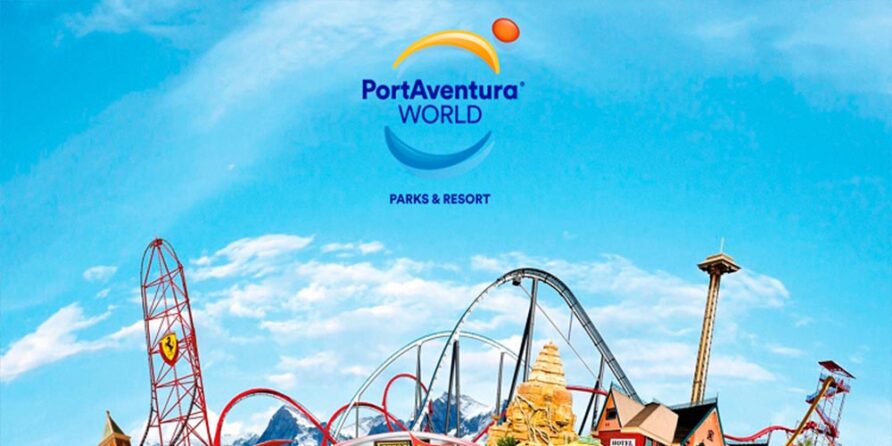 If your idea is to stay for at least a month in Barcelona, The Onsider Extended Stay Luxury Residences is the best option for a long stay apartment rental. In summer you can find many leisure activities to do in the city and nearby, and today we recommend you Port Aventura,  the greatest place to enjoy with family and friends.

Located just 2km from the center of Salou in Tarragona, this is one of the largest and most successful amusement parks in Europe.

From Barcelona you can access easily by car (1hr) or by train from Sants Station, where you can take a regional express train of 1: 54hr.

The park is divided into 5 thematic zones that represent the 5 great civilizations of the planet:

In 2011, Sesame Adventure was added as an area designed exclusively for the little ones. It is themed with the best-known characters from Sesame Street.

It is the second highest roller coaster in Europe. With its 76m high and the longest fall of the park, it reaches a speed of 130km / h where adults and children can live an unimaginable adrenaline.

It is the second most visited attraction after Shambhala. On a 1,285m route it starts with a great descent followed by eight laps in just over a minute, reaching a speed of 110km/h.

This incredible shuttle passes from 0 to 135 km / h in just 3 seconds. In its vertiginous route, it slides almost flush with the ground, crosses ditches, tunnels and even rubs the water of the lake of Mediterrània. It is one of the attractions where more adrenaline is released. It has 850 meters of travel.

It is the second highest free fall tower in Spain. It goes up to 100m with views of the entire park and surroundings. For 86m and in about 3 seconds it accelerates up to 115km / h. Set in the ruins of an ancient Aztec tower full of hieroglyphs, this attraction represents the ritual of sacrifice in honor of God Hurakan.

It is a roller coaster that simulates a race of wagons of the old west. Represents families who were constantly beating for getting new land with a blue and a red wheelbarrow. The climb reaches 25m high while traveling at 70km/h.

It is the most famous water attraction in the park ideal for hot days. Several boats take a tour of submerged rails and along the way there are two descents, one small and one that descends from a volcano that is much larger.

LOCKERS: the park has lockers at the entrance and distributed within it to leave things of value. They cost € 6 for all day.

FOOD: each theme area has its own theme restaurant where you can also enjoy dance and musical shows also typical of the area.

EXPRESS or FAST PASS BRACELETS: during the days of maximum influx (high season and special occasions such as: Halloween or Christmas) it is advisable to purchase the bracelets that allow access to major attractions with waiting times less than normal.

PRICES: There are different rates depending on the type of visitor and there are also several family packs and for days that also allow combined access with Ferrari Land (opened in 2017, it is the only park in Europe dedicated to the Ferrari team) and Caribe Aquatic Park .

HOTELS: If you decide to spend a full weekend in Port Aventura, the park has 4 and 5 star hotels within it to stay.